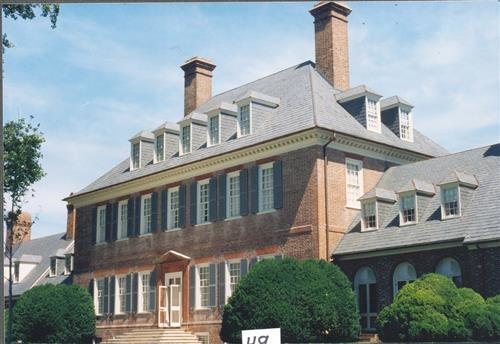 Established in 1755 for Carter Burwell, Carter’s Grove was a private residence for many years until the death of its last resident in 1964. It opened to the public for several decades before again being sold to a private owner. In the time that it was open, many visitors reported seeing strange occurrences. The apparition of a slave in ragged clothing is said to appear on the grounds; he is thought to have been a man named Jim, who walked eight miles to and from the property every week in order to see his family until one day he came to find they had been sold and moved elsewhere. He died brokenhearted, unable to reunite with his family.

Footsteps and a phantom harp can also be heard inside the plantation house, and torn pieces of flowers are often found in a particular room. Legend has it that George Washington and Thomas Jefferson both proposed to women here and were both turned down. Evidently one of the women regretted her decision, and now rips apart any bouquets left in the room.