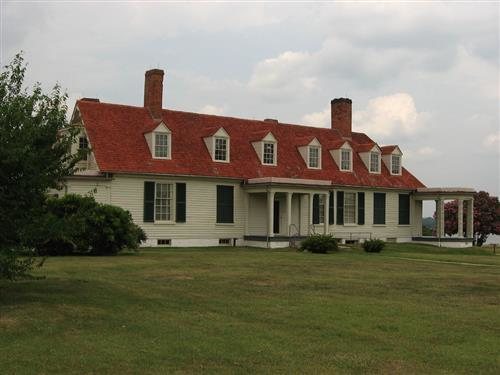 Home of the Eppes family, this 1751 plantation house is most famous for having been the Union headquarters during the Siege of Petersburg. It is now administered as a historic house museum, and is said to be haunted by the ghost of a Union soldier. The wounded soldier is said to have been hiding in the basement wall by a nurse at some point when the Confederates controlled the building; unfortunately he had left his gear in the storage room, prompting the Confederates to arrest the nurse. Unable to get out of the wall on his own, the soldier died there and his body remained stuck until construction workers discovered it in 1953. His ghost has been heard frantically scratching at the walls, trying in vain to escape.