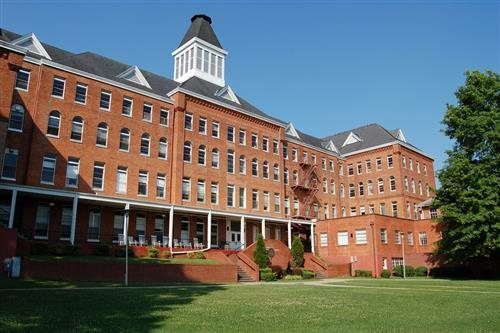 Virginia Intermont College was founded in 1884 as a women’s college and began operations as a coeducational facility in 1972. Financial struggles caused the school to become unaccredited in 2013 and subsequently close after the Spring 2014 semester. The school is also said to be rumored by a ghost who likely still remains even after its closure. According to local legend, a girl named Vera became pregnant by a professor while she was studying at Intermont in the 19th century. Distraught, the girl hanged herself inside one of the campus buildings, knocking over a lamp in the process. The lamp sparked a massive fire and, though the building has since been fully restored, her spirit causes the room in which she died to appear charred and burned at times.