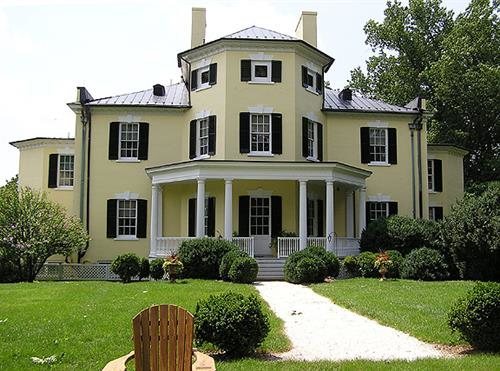 Once a 3500-acre wheat and wool plantation, the Oatlands are now used to host various events throughout the year, including weddings, and are open to the public for visitation. The historic 1804 manor house has been repurposed as a museum and is rumored to be haunted. Witnesses have heard phantom footsteps, heard voices, smelled the scent of roses coming from the upper floor—where no roses were to be found—and even seen doors lock on their own.