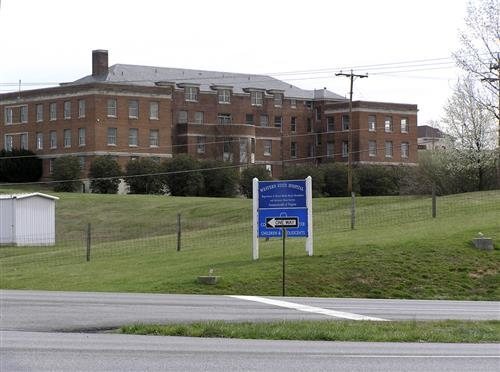 Western State Hospital was founded in1825 as the second mental health facility in Virginia, though the first building was not finished until 1828. It was originally named the Western Lunatic Asylum and did not change to its current name until 1894. After the hospital came under control of Dr. Joseph Dejarnette, a noted eugenicist, a new building was erected bearing his name; under his direction many patients were tortured within its walls. The building was later used as a correctional center before being abandoned in the 21st century. Visitors say that the restless spirits of Dejarnette’s victims still haunt the building and that their screams scan be heard echoing through the halls. Moans, whispers, phantom footsteps, and doors opening or closing of their own accord have also been reported.